Shirley Cachia, a multi-talented upcoming pop star from Malta, is a singer/songwriter. She will also be releasing an original song that she wrote herself in the near future. She is a well-known Maltese singer who primarily sings R&B/pop.

Simple belted rhythms and a nearly mumbled, delicate pop voice stroll through a quiet, luxurious soundscape before subtle natural rhythms and plenty of detail light up the tempo.

This cover of Right Now (Na Na Na) by Shirley Cachia feels genuinely fresh – almost as if an original, especially for those unfamiliar with the conventional scene.

SHIRLEY lives out this ode to Right Now with absolute passion and precision, visually simple, home-made, and authentic, yet utterly complex and powerful in terms of sound and delivery.

As the stages of Right Now change, so do theatrics and vocal inflections. SHIRLEY more than meets the requirements of such an epic song by stylishly blending the emotive delicacy of opera with the utter roar and distortion of pop.

To some extent nostalgic, but fresh in its subtle reimagining of the 1980s hit. SHIRLEY is an expert in this field.

It’s no surprise that listeners adore this new release, but don’t let the implied viewpoint turn you off. Give it a high-volume stream and see if you don’t feel instantly refreshed. 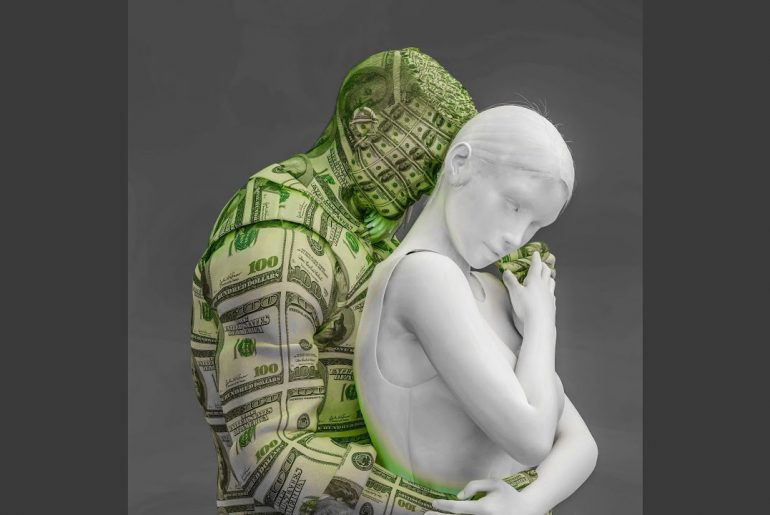 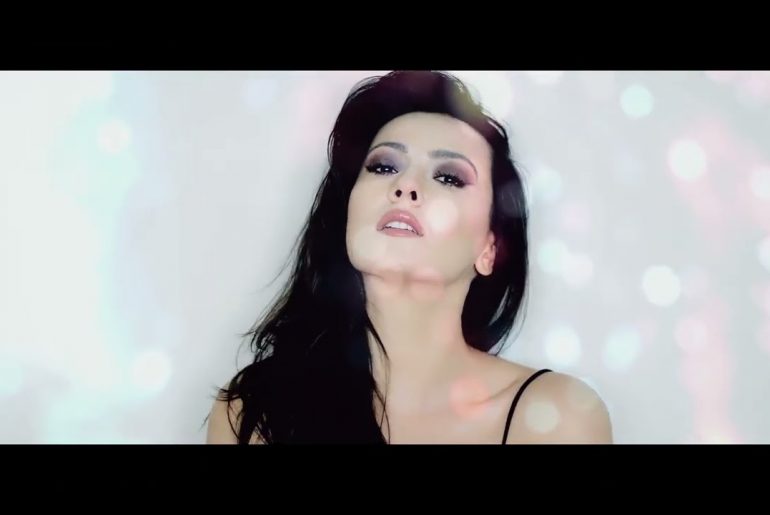 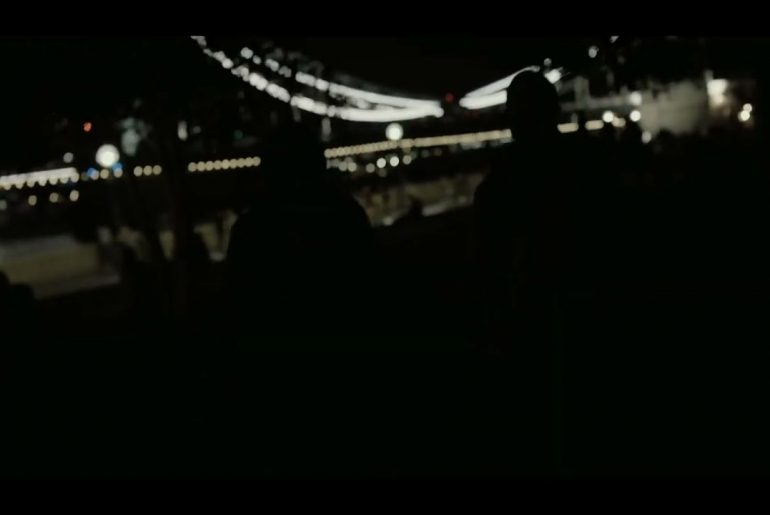