“Royal Dance” by “Michael Kwok” is a beautiful, smoothing track in itself, the melody pour out the very moment you press play, so the sentiment of the song is never left to the imagination – the feeling and devotion of the producing is clear, and Michael Kwok’s soundscape has the perfect tone and qualities to express the meaning and depth of this type of release with genuine passion.

Michael Kwok presents audiences with a warmth and realness that will be long remembered after listening. The upfront realness of the performance and the instrumentation also indicates that a live show is likely to be every bit as mesmerizing and wonderful as the recording – in fact, most probably, a whole lot more-so. The song doesn’t try to be anything it’s not, and in being what it is, and saying what it says, this idea of who the artist is and how the music came to be is portrayed in a greatly appealing way. Despite the professional and satisfying structure and production, it all comes through as a song that needed to be presented, a topic that needed to be expressed, rather than something that simply intended to impress. This heartfelt depth is the very thing that leads listeners to connect so intensely with certain music, and it works beautifully here.

Michael Kwok’s feature on the track offers an alternative perspective, a change in character – the vibe is maintained within this musical setting. The song’s hook is the key thing to take away from the piece – the melody, the slow delivery of the music; one by one, directing this call straight into your heart. The honesty is intense, but the music is so smooth and mellow; the contrast is powerful. If at first it seems easy to listen to, simply enjoyable, the depth of the soundscape and the subtle emotion in the leading artist’s music soon call for you to relate far more profoundly with the song. “Royal Dance” isn’t all that common in modern music, so when you find it, it’s well worth tuning in. Michael Kwok has something fresh to offer. 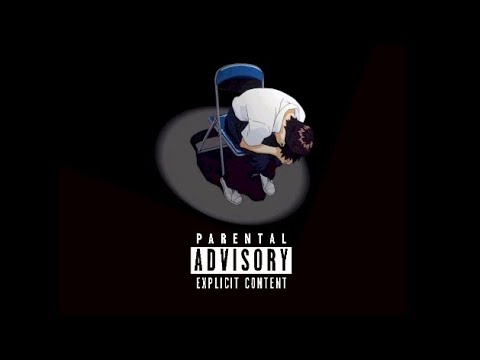 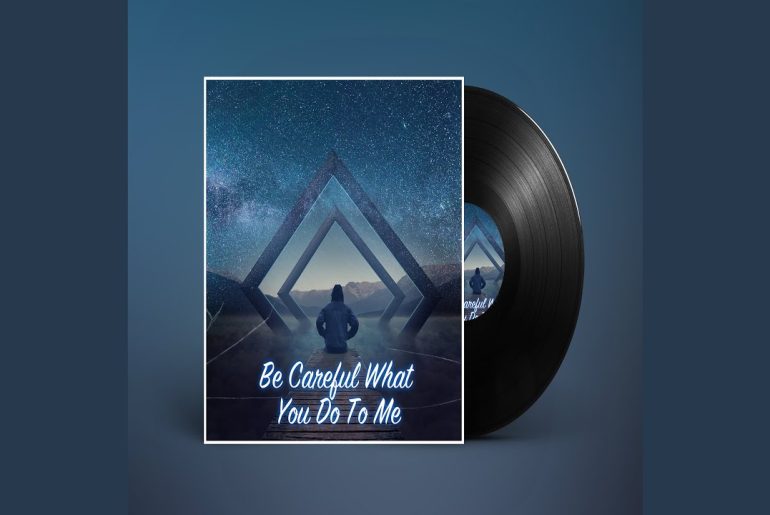