Shirley from Malta has produced a tribute song for Akon’s Right Now Na Na Na on her own style without harming the original but giving it some shine and with a smooth tempo.

Shirley Cachia is a singer/songwriter based in Malta. She is also working on new music and some cool covers and share them on her Spotify channel. A truly talented artist that sees music in a new angle, Shirley likes to make both original songs and remixes. Right Now Na Na Na is a remixed version of Akon’s original.

Shirley’s version of Right Now Na Na Na seems a slow-motion version of the original hit as the tempo of this version is slow. The tunes are more into the girly side of the music, with smooth beats and laid-back music. Shirley’s vocals are sweet that makes this song much more delicious to listen to. Making a remix without harming the original piece is a somewhat complicated thing to do for almost every musician, but Shirley has proved that she is extraordinary. 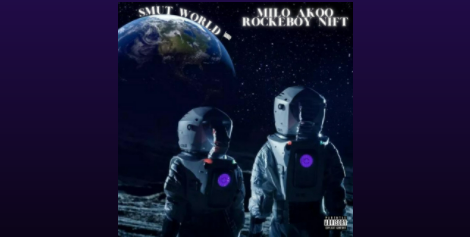